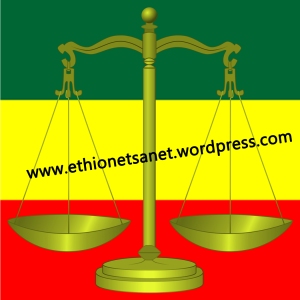 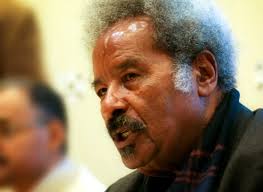 The 35 Ethiopians were found in a bandoned house in Butiye village. Confirming the arrest, Moyale Officer Commanding Station Richard Ng’eno said the 35 aliens were locked up in a house which was left by the owner during the clashes.

He added the police were alerted by intelligence officers on the ground after realising movement of people in deserted Butiye village. According to the OCS, the aliens who neither speak English or Kiswahili were believed to be heading to South Africa.

Mr Ng’eno said they will be arraigned in court to face illegal entry into the country charges. He called on locals to report suspicious characters to police.